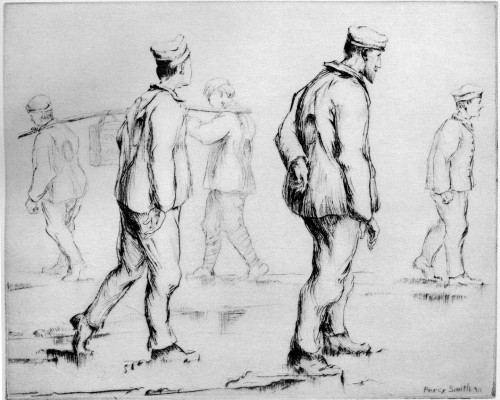 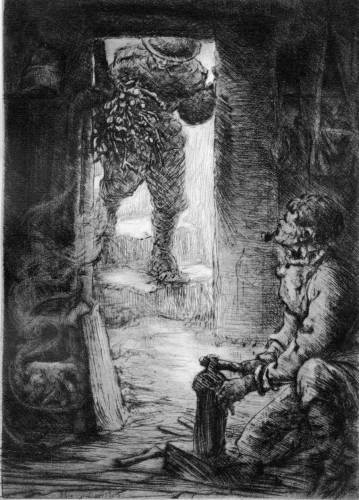 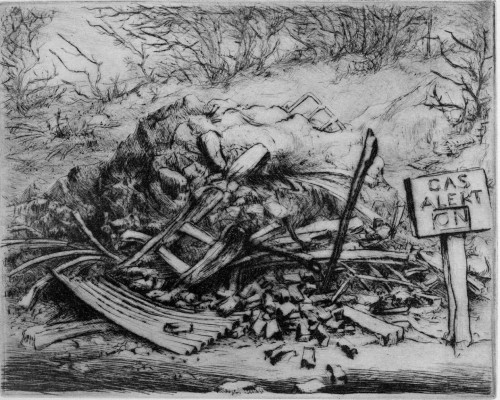 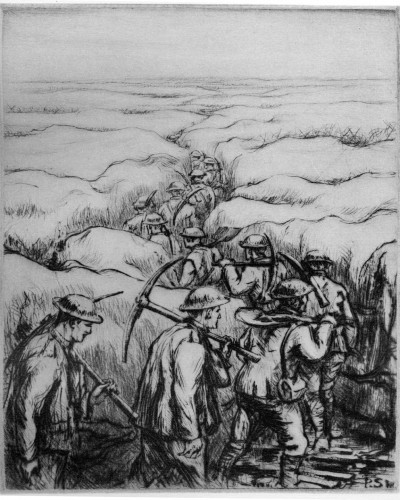 Percy Smith served until 1919 in France and Belgium as a gunner and experienced trench warfare. He was not an official war artist, so he had copperplates sent to him, concealed in magazines. He used them to make etchings from sketches made on the front line. 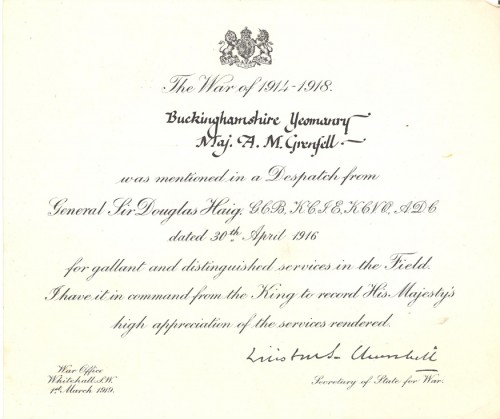 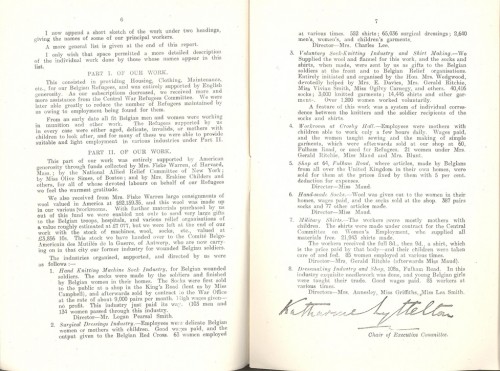 Chelsea War Refugees' fund booklet, 1918-1920.The booklet lists work done, including the provision of housing, clothing and maintenance for the Belgian refugees. It also notes the industries organised and supported by the fund including the making of surgical dressings, military shirts, sock knitting and dressmaking. These industries gave employment to many Belgian women, who were paid for their work whilst their children were cared for and fed. Image Courtesy of Queen Mary University of London Archives.